Chicago is full of architectural wonders. Chicago is the third-most populous city in the United States. With over 2.7 million residents, it is also the most populous city in both the state of Illinois and the Midwestern United States. It is the county seat of Cook County. The Chicago metropolitan area, often referred to as Chicagoland, has nearly 10 million people and is the third-largest in the U.S. Chicago has also been called a global architecture capital.

We stayed for a year and never got bored. This is a wonder for architecture and city life. The postcards below show the beauty of the city. Steely skyscrapers, top chefs, rocking festivals – the Windy City will blow you away with its low-key cultured awesomeness.

Chicago is a maniacal sports town, with a pro team for every season (two teams, in baseball’s case). Watching a game is a local rite of passage, whether you slather on the blue-and-orange body paint for a Bears football game, join the raucous baseball crowd in Wrigley Field.

Loosen your belt – you’ve got a lot of eating to do. On the menu: peanut-butter-and-banana-topped waffles for breakfast (at Stephanie Izard’s Little Goat), a chicken, apple and cranberry hot dog for lunch (at Hot G Dog), and 20 courses of centrifuged, encapsulated molecular gastronomy for dinner (at Grant Achatz’ Alinea). You can also chow down on a superb range of ethnic eats from Vietnamese pho to Mexican carnitas, Polish pierogi and Macanese fat rice. Still hungry? Order a late-night deep-dish pizza.

It’s hard to know what to gawp at first. High-flying architecture is everywhere, from the stratospheric, glass-floored Willis Tower to Frank Gehry’s swooping silver Pritzker Pavilion to Frank Lloyd Wright’s stained-glass Robie House. Whimsical public art studs the streets; you might be walking along and wham, there’s an abstract Picasso statue that’s not only cool to look at, but you’re allowed to go right up and climb on it. For art museums, take your pick: impressionist masterpieces at the massive Art Institute, psychedelic paintings at the mid-sized Museum of Mexican Art or outsider drawings at the small Intuit gallery. 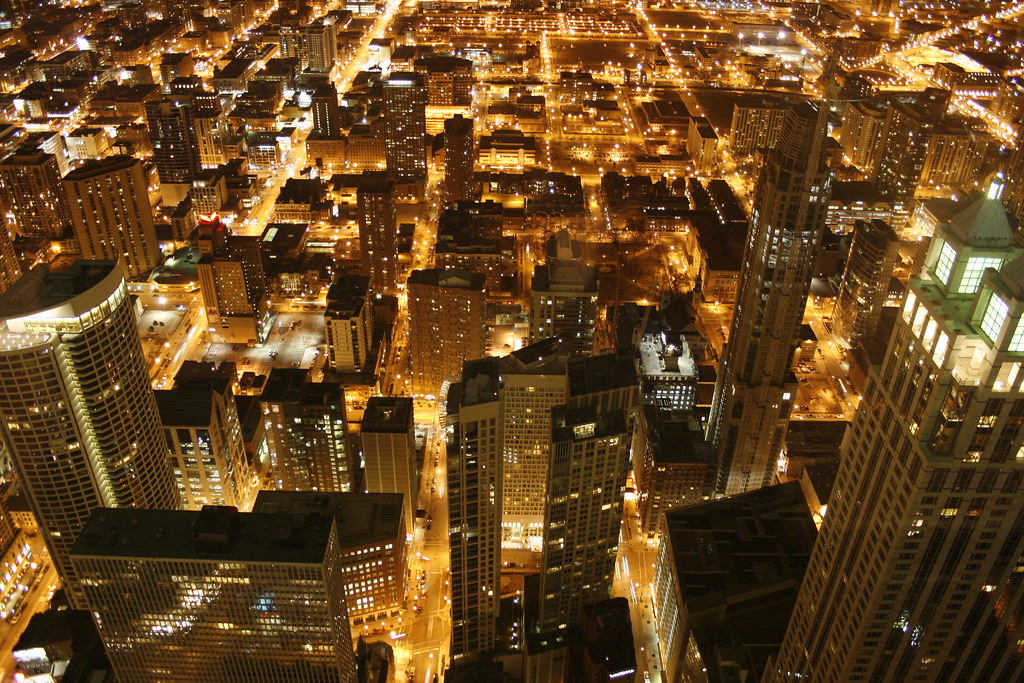 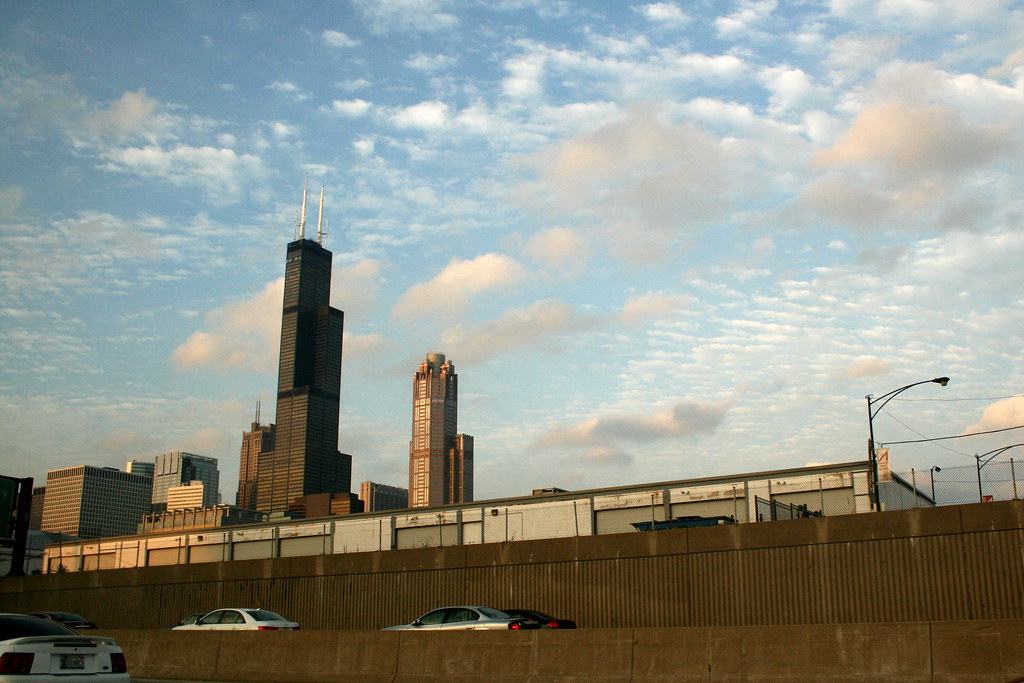 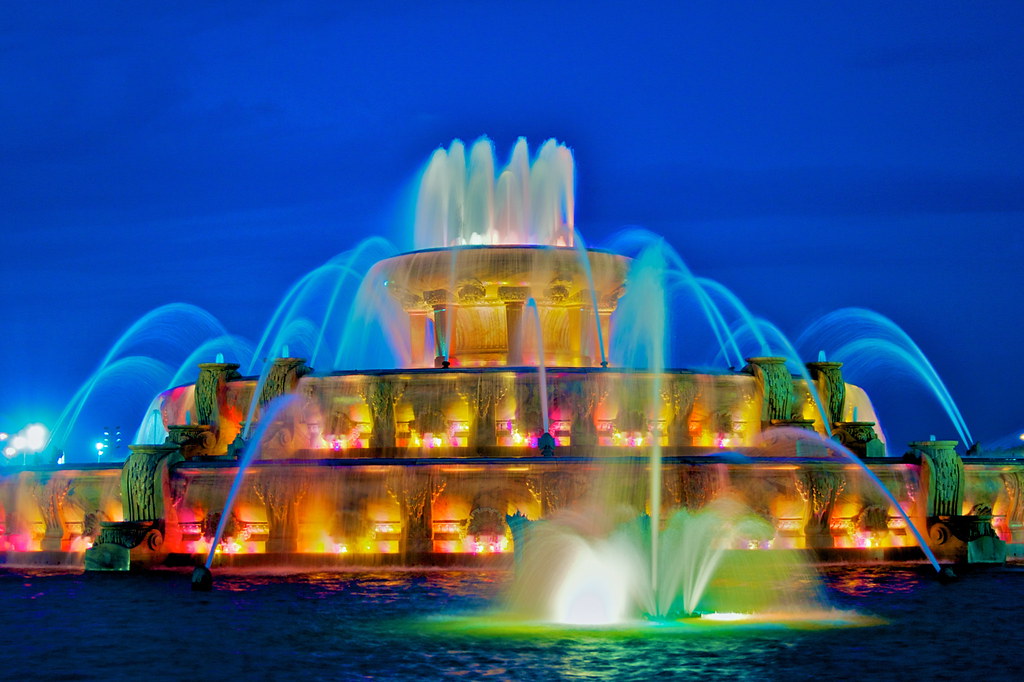 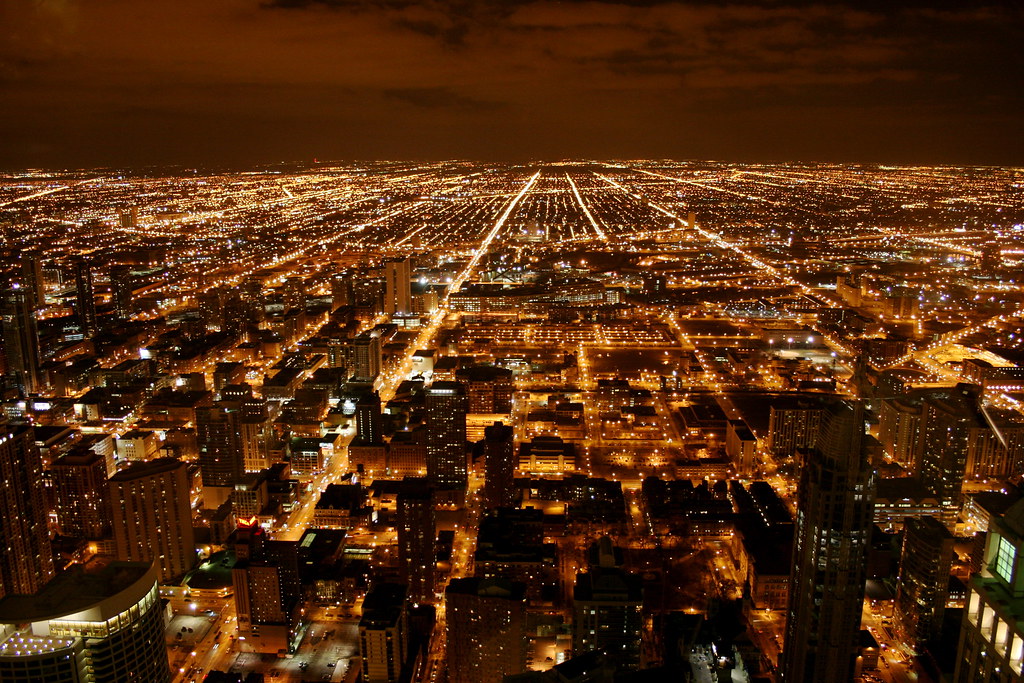 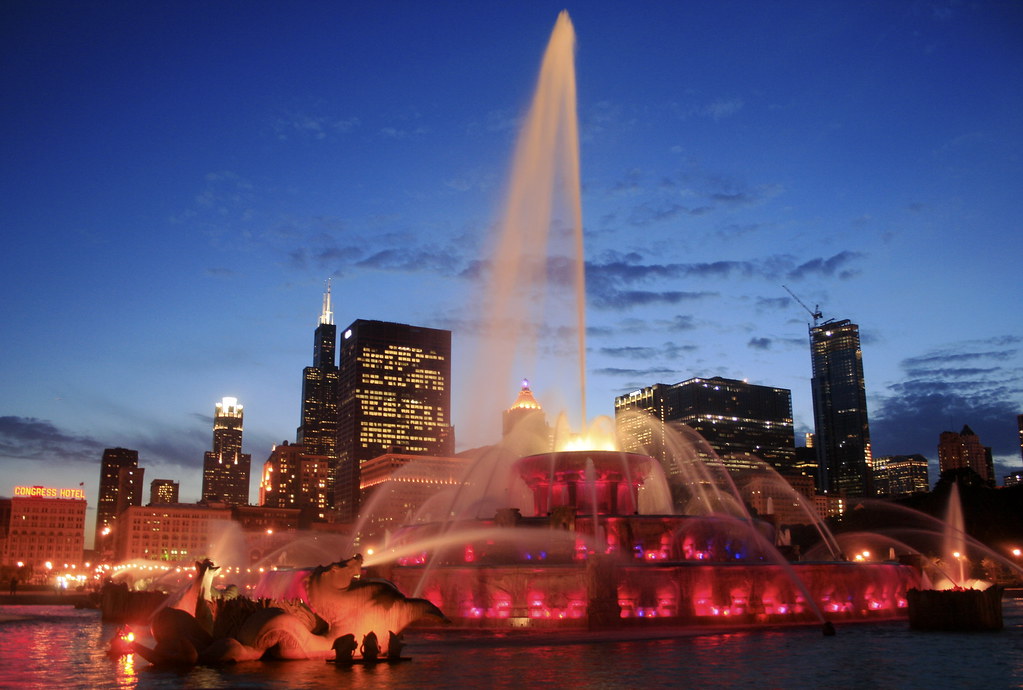 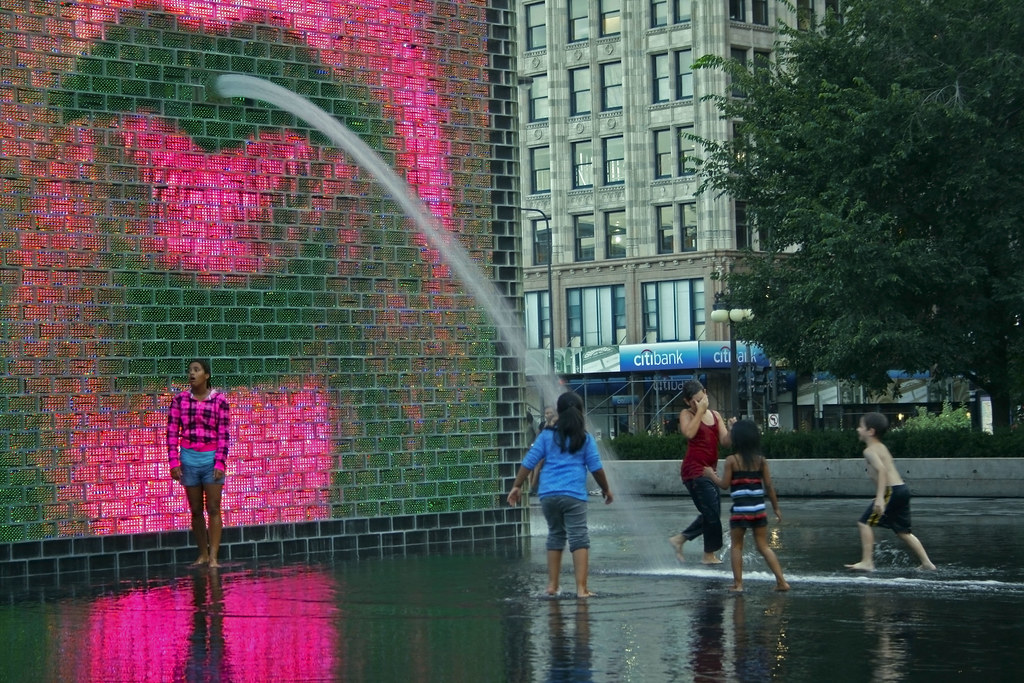 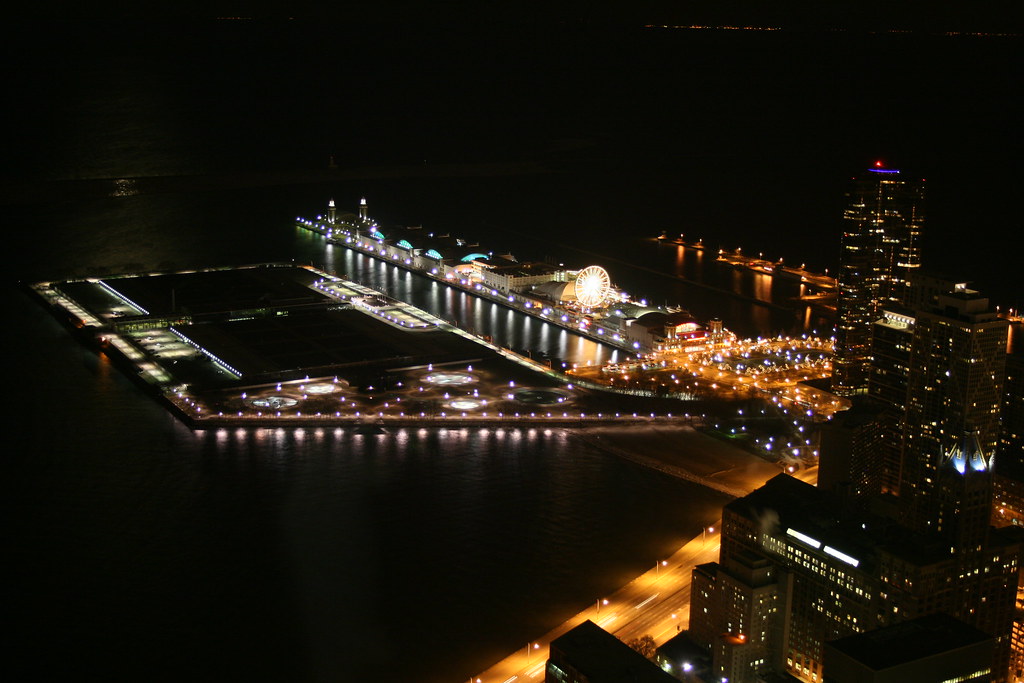 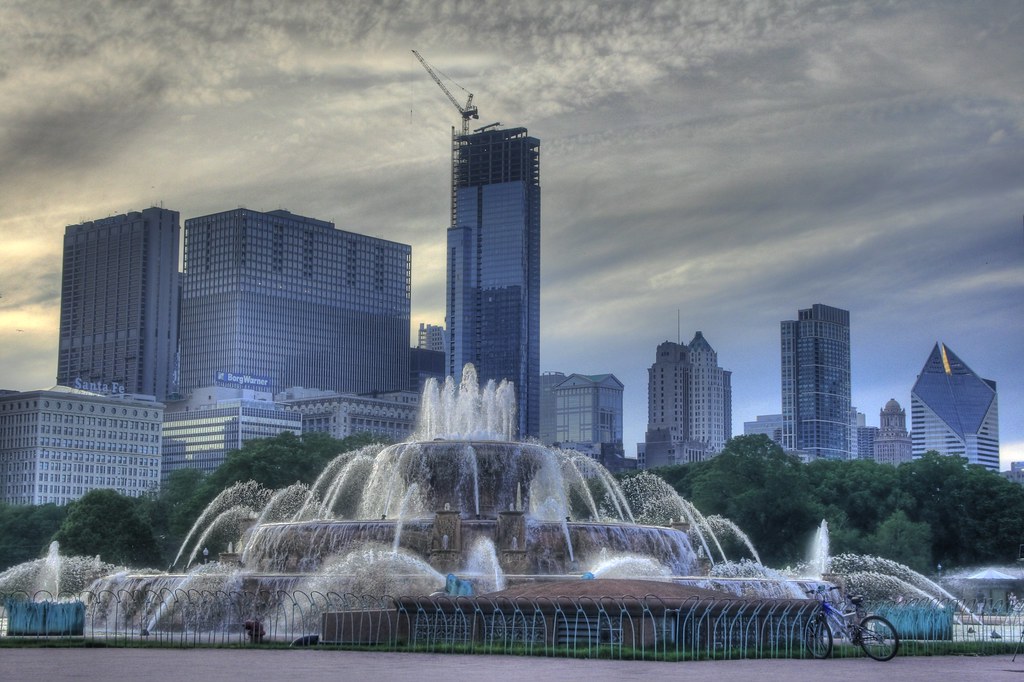 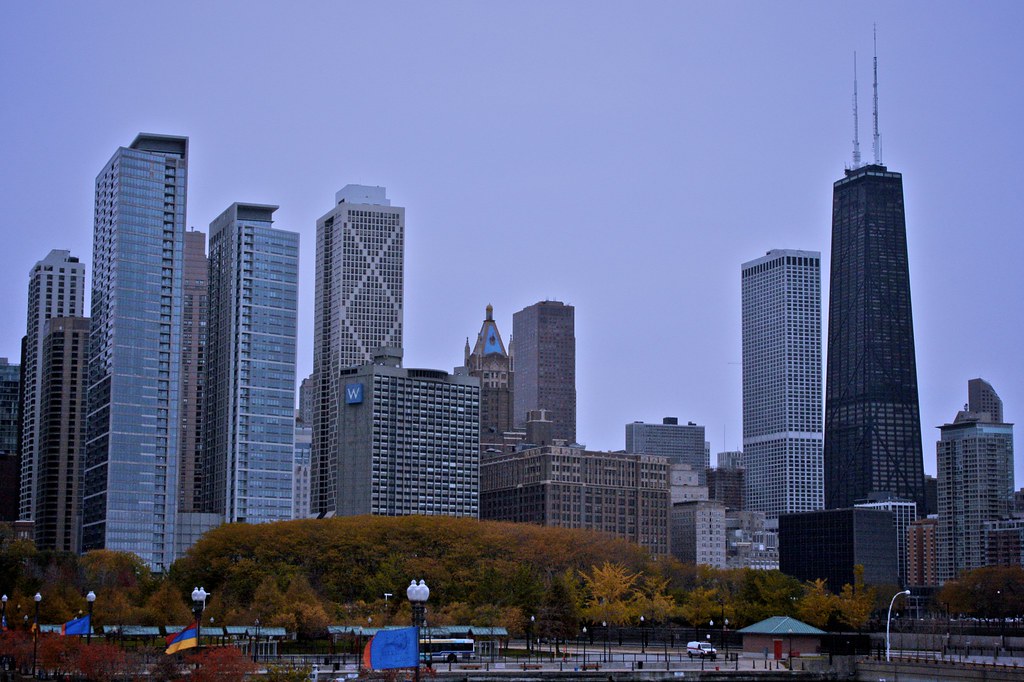 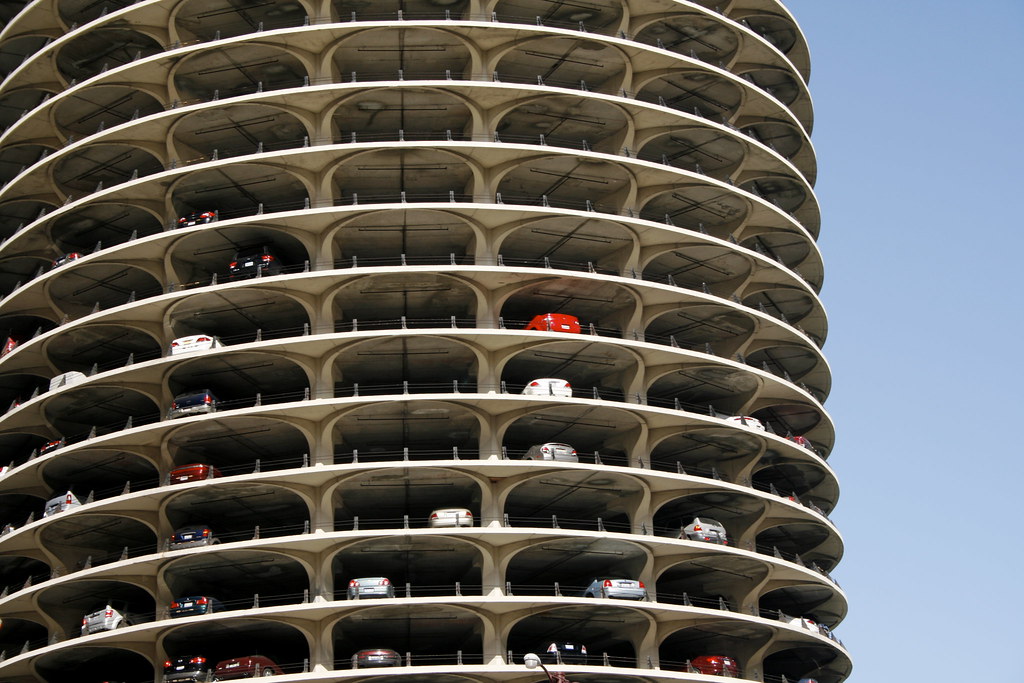 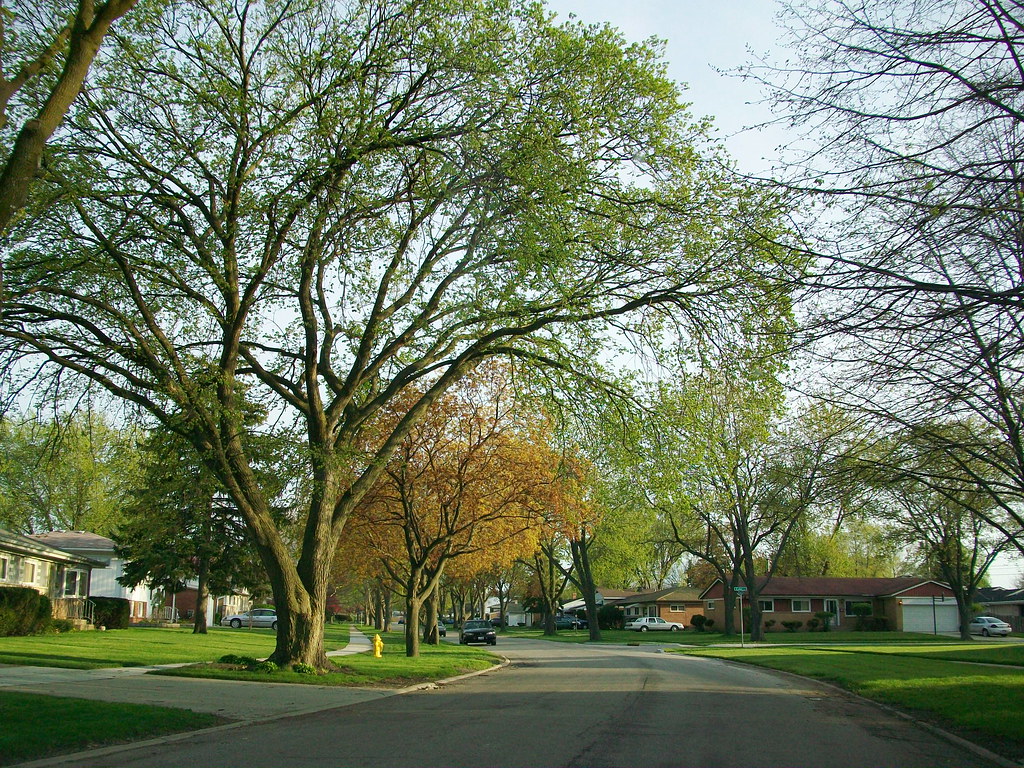 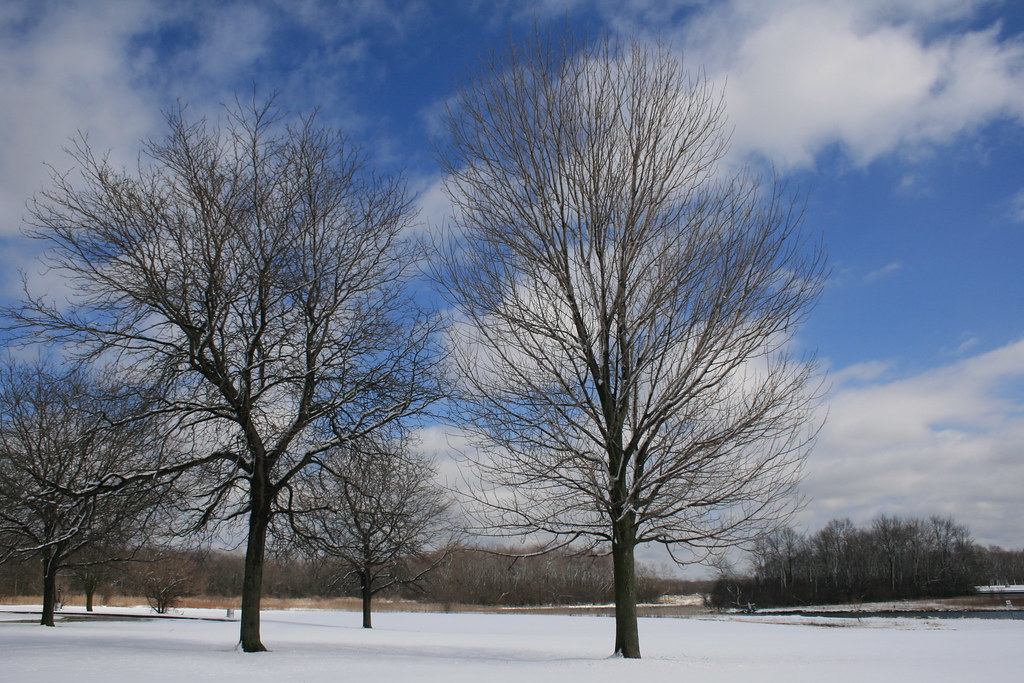 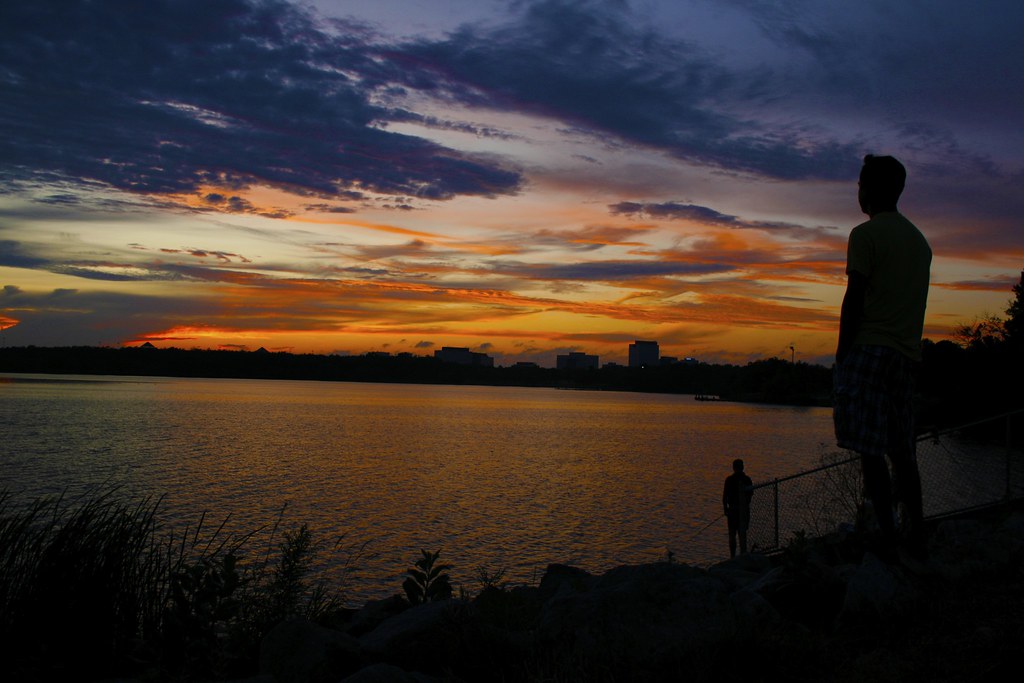 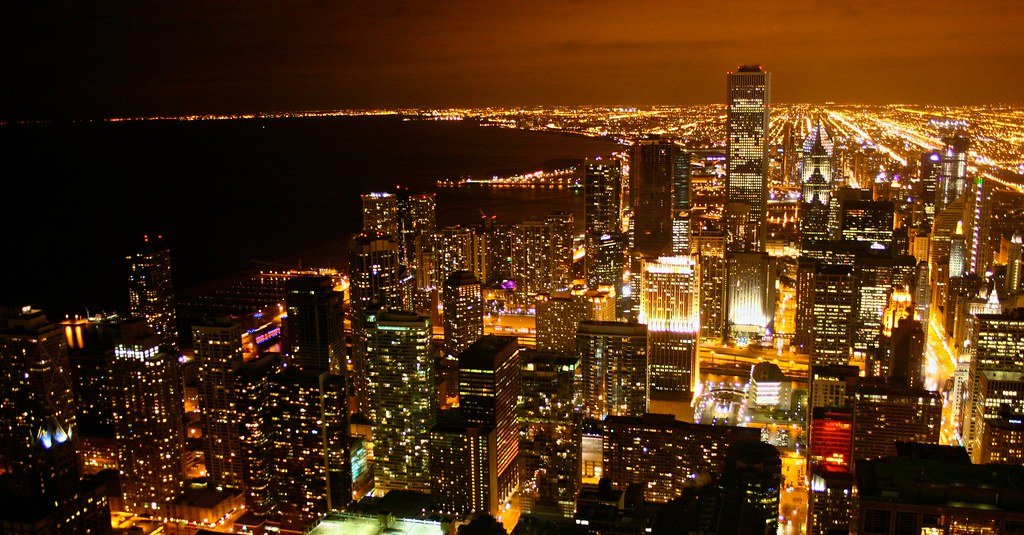 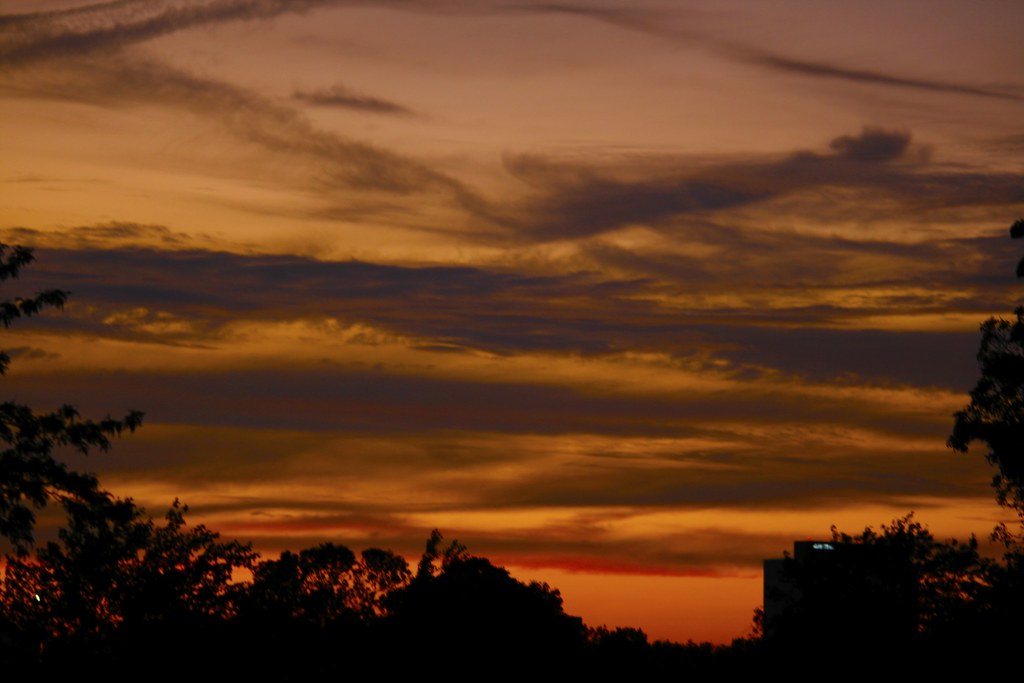 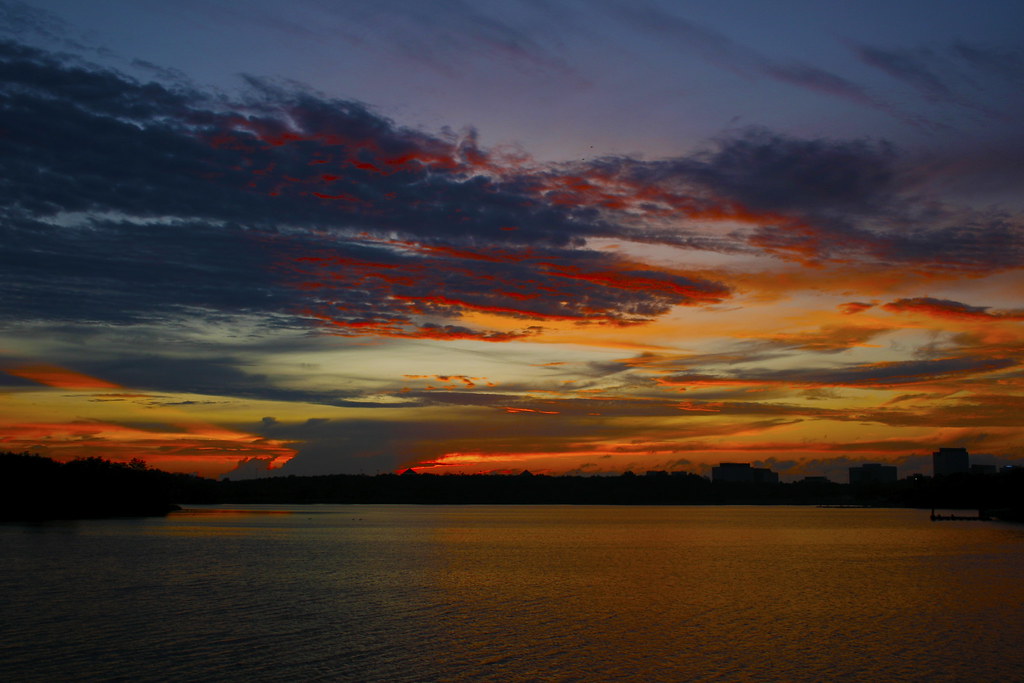 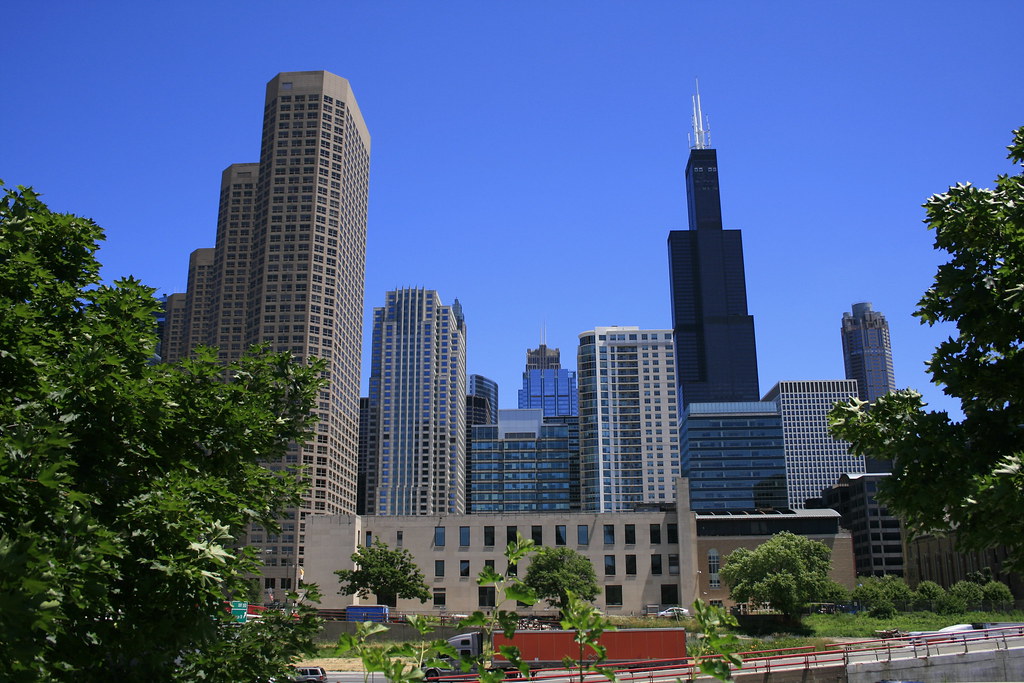 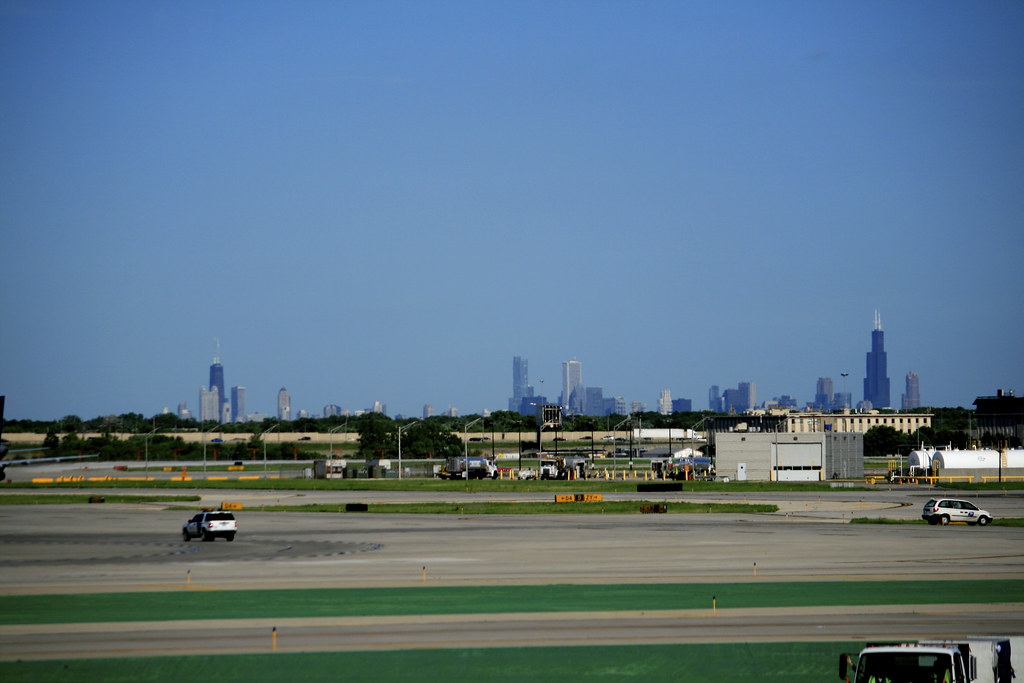 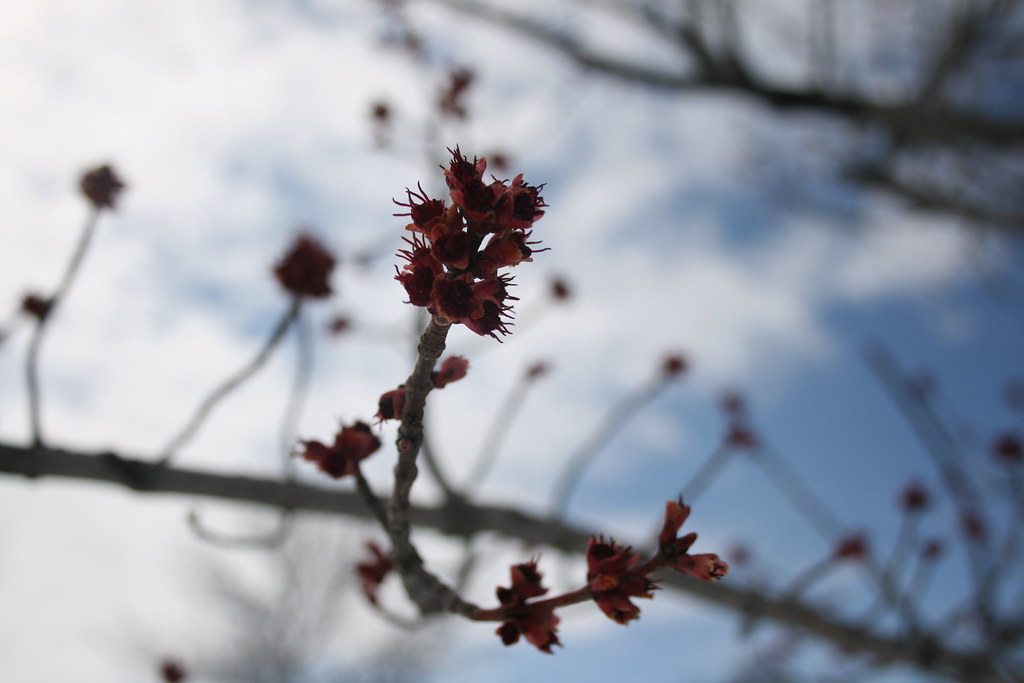 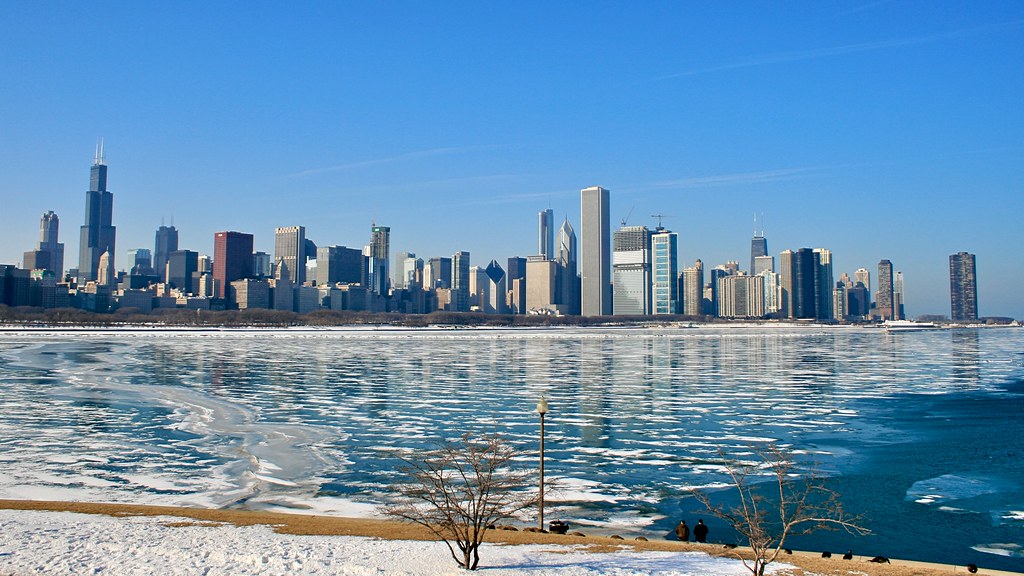 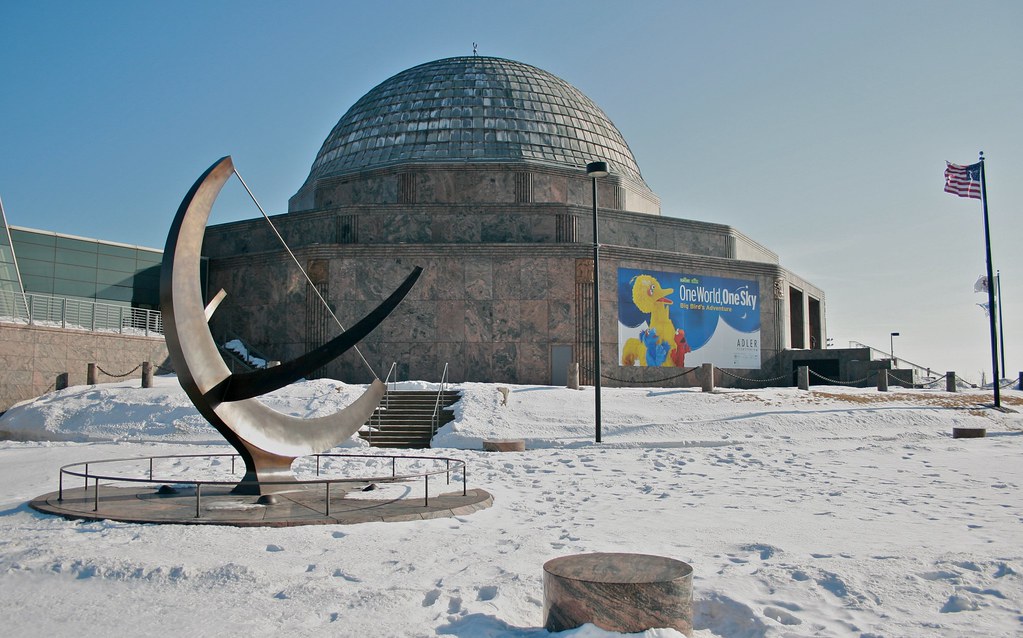 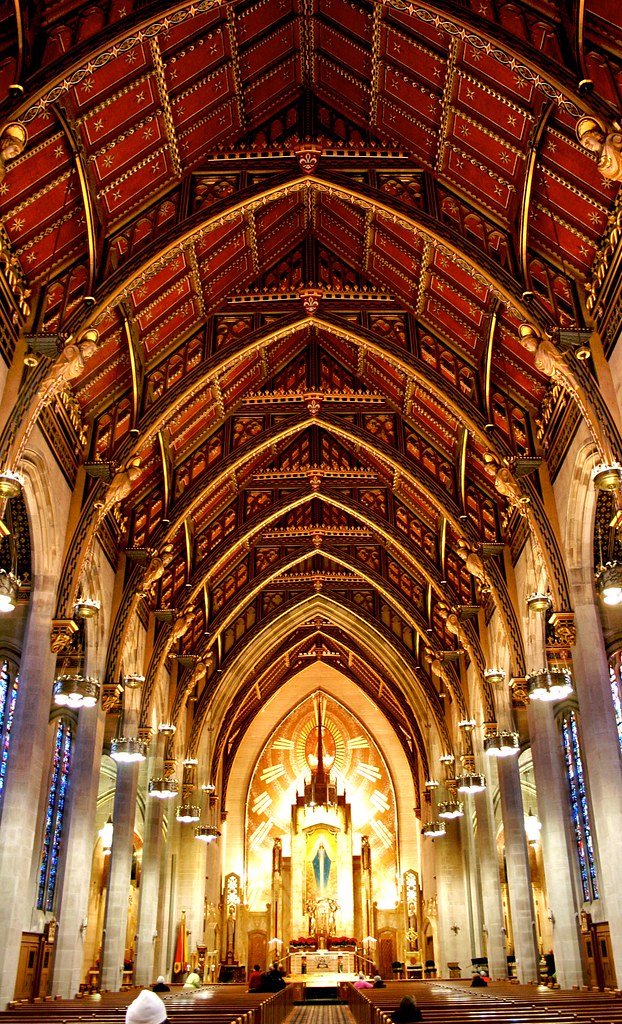 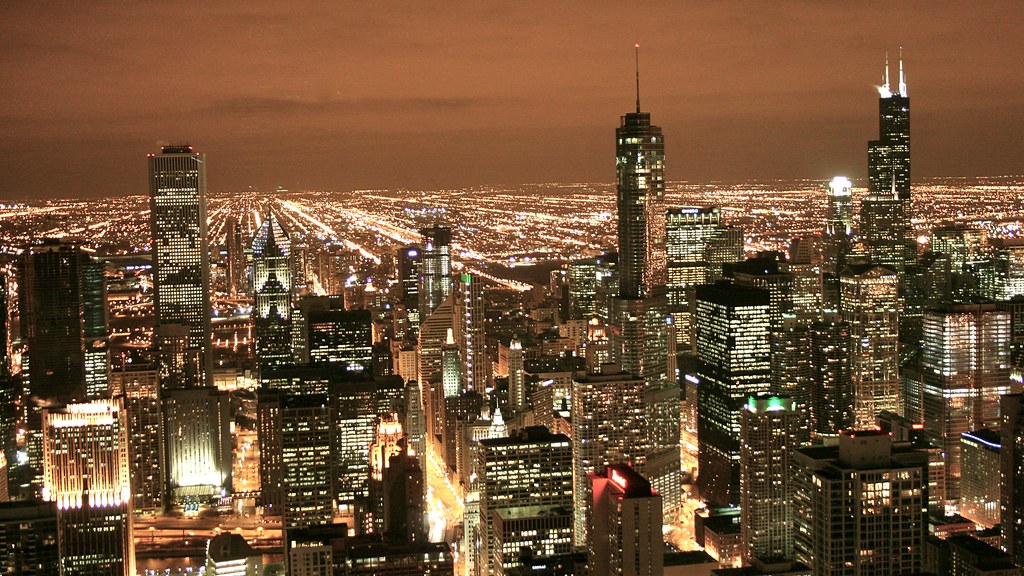 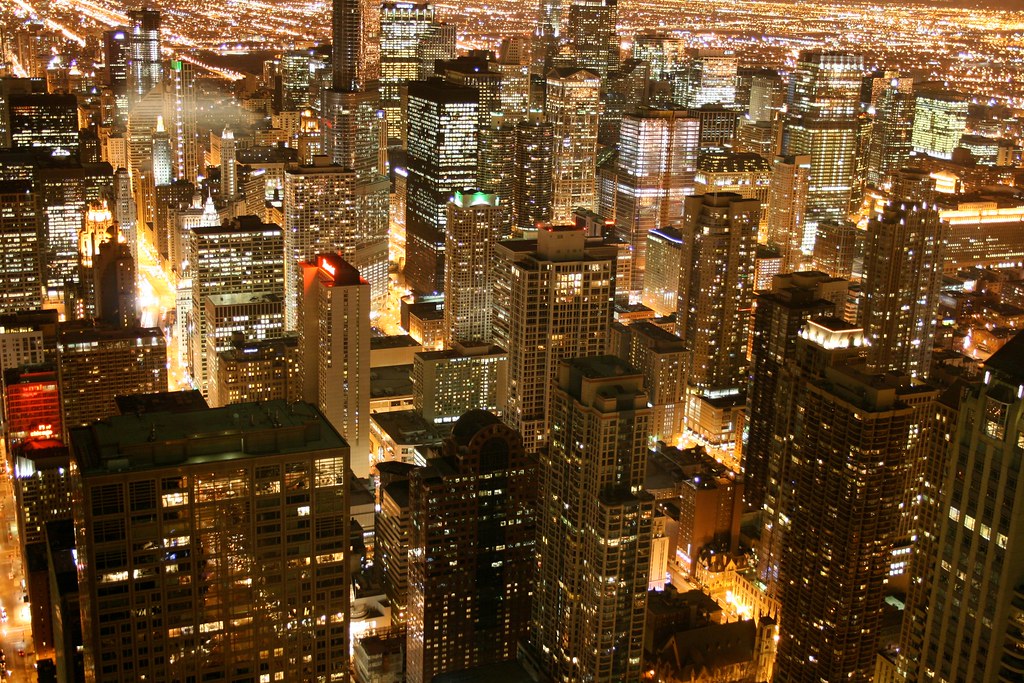